The first day of the ICML 2018 conference consisted in three tutorial sessions of three tutorials in parallel each (cf. the full list here).

From these tutorials, I attended the following (and the reason why):

On a non-technical side note, lots of top tech companies were showing off at their booth and a couple of quant funds (cf. the page of sponsors). The game for many people today was to get invites to the ``secret parties’’ organized by these companies before they (rather quickly) get full.

My program for tomorrow (an attempt): 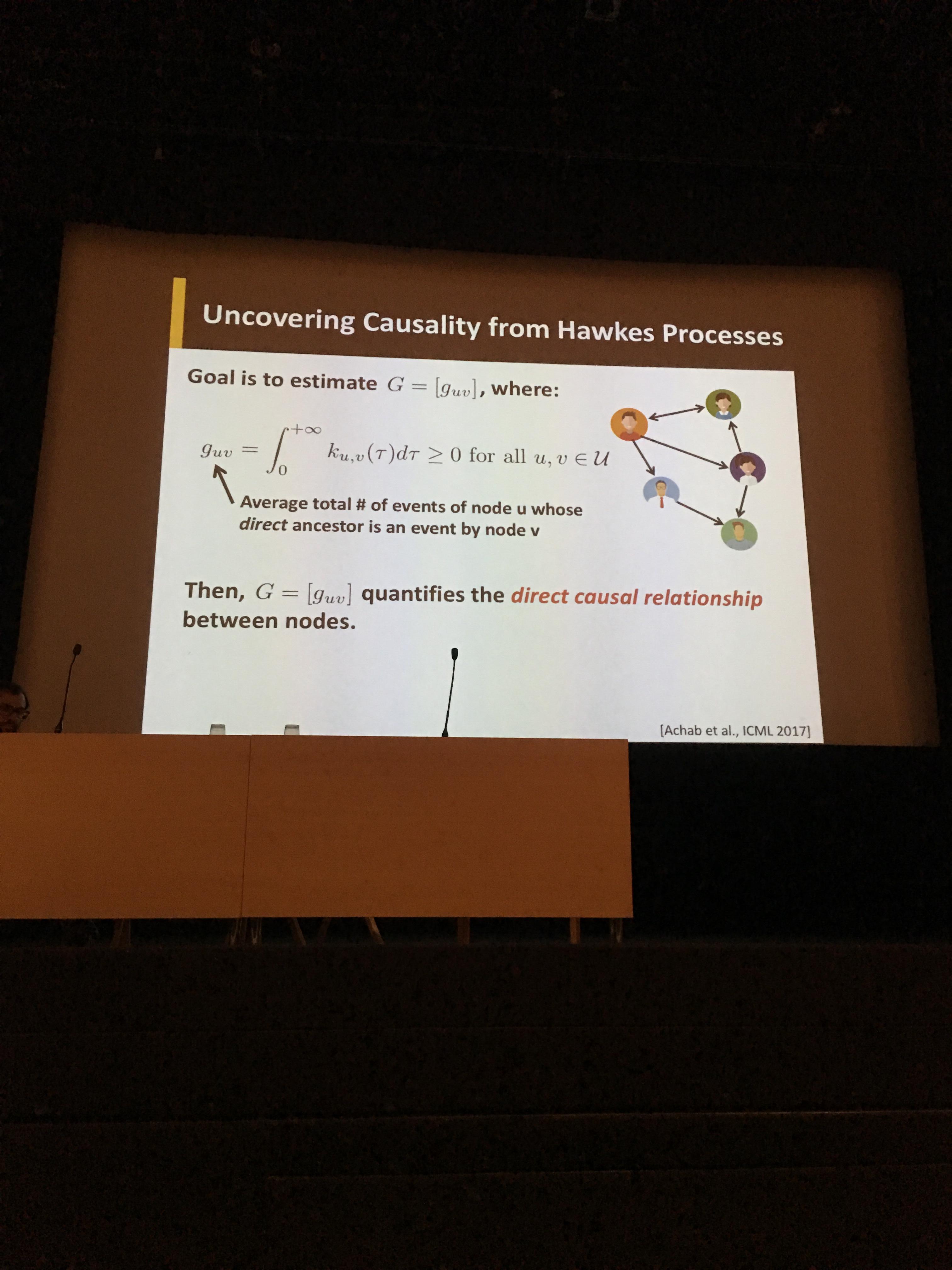