Day 3 of ICML 2018 started by a plenary talk by Max Welling on “Intelligence per Kilowatthour”. He talked about the interconnection between physics and AI (cf. energy, entropy, information, bits, minimum description length principle) both from the modelling side but also from the energy cost side. Current models (e.g. deep learning networks) are very greedy in energy. From physics energy (modelling) ideas stem a bayesian interpration of deep learning that can yield to more (physical) energy efficient models. Things finally come full circle. There a youtube video of one of his other talks on the subject which has a non-trivial intersection with the one given at ICML.

I went to the following sessions and particularly liked these papers: 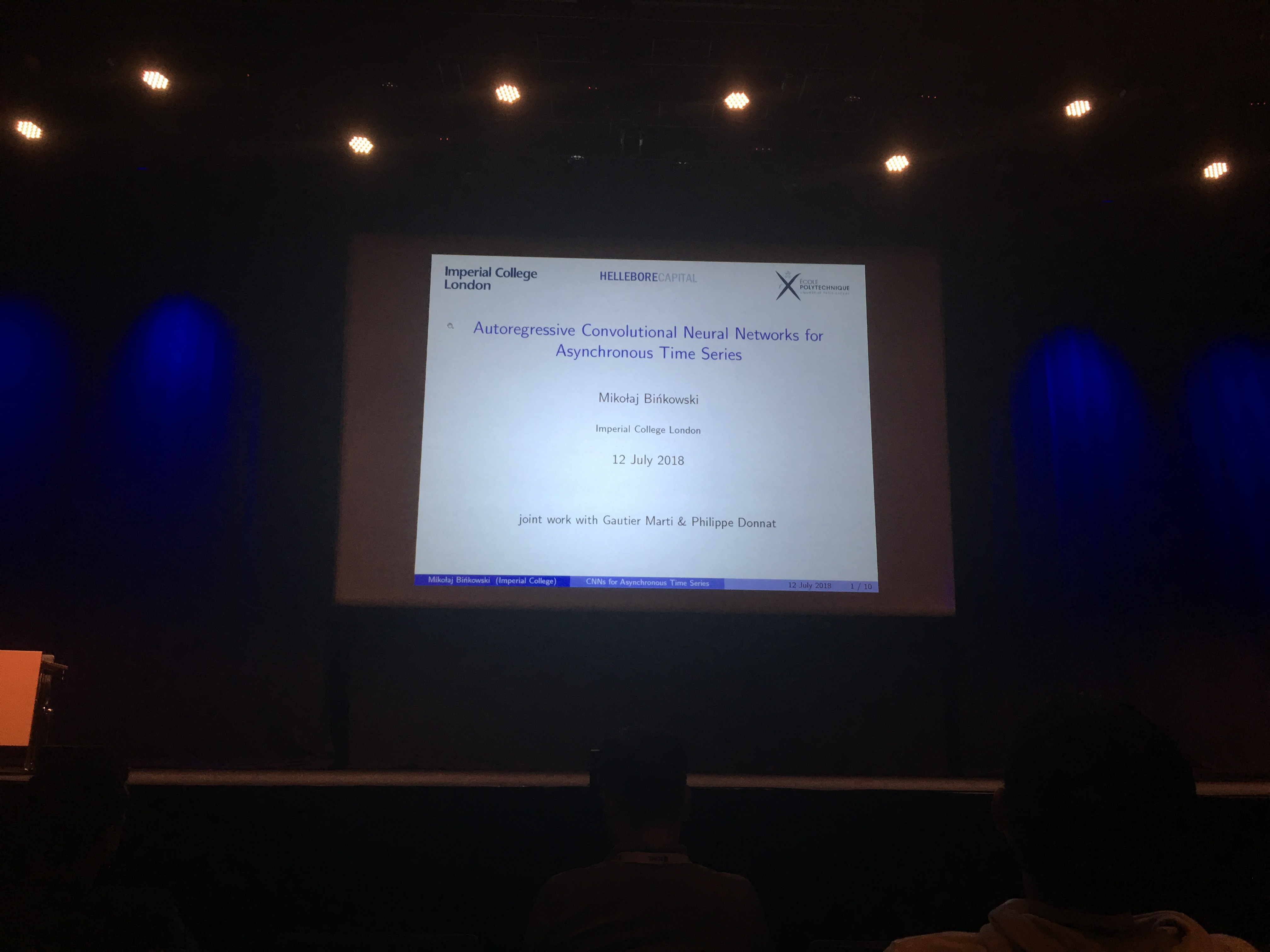 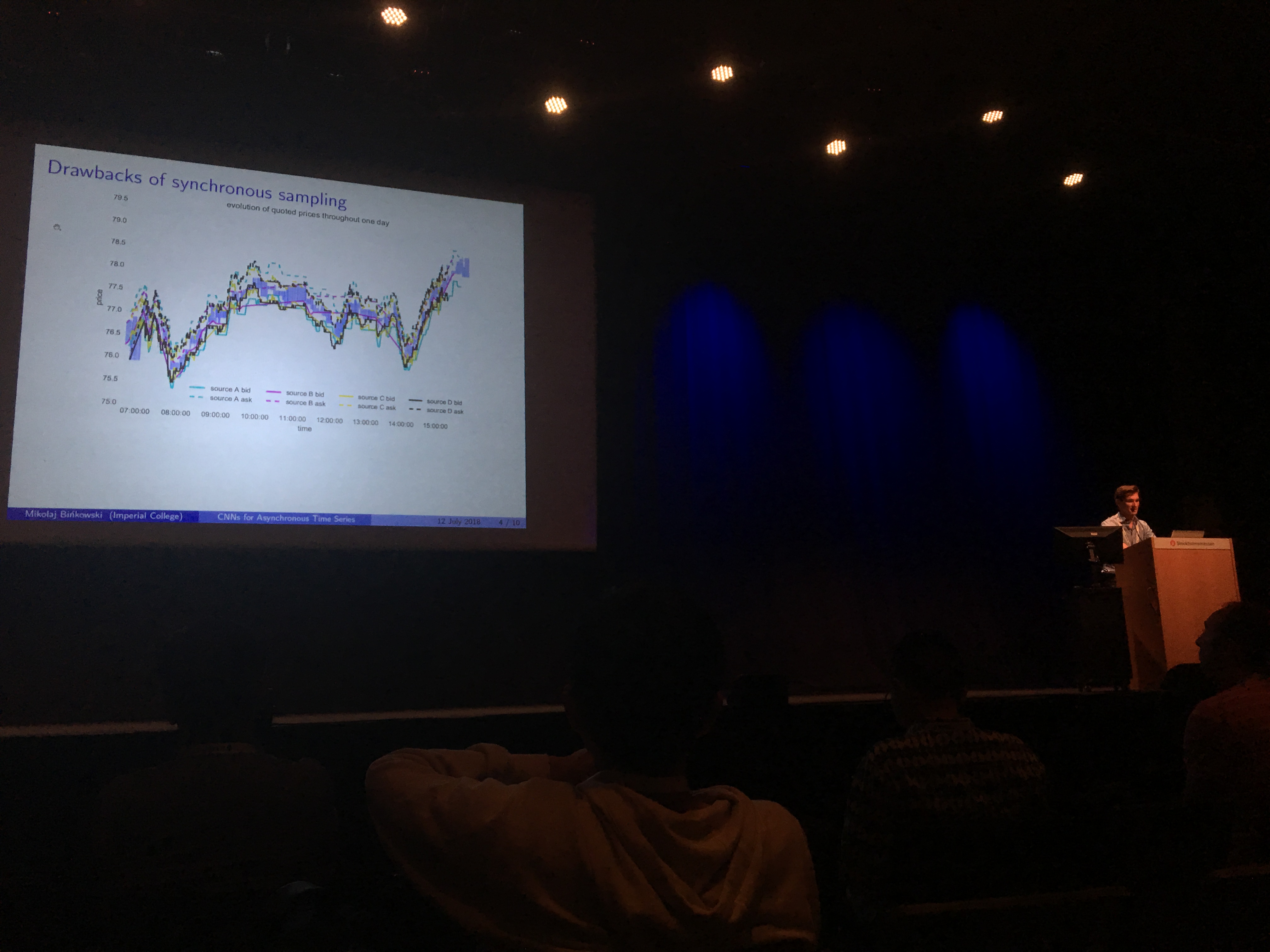 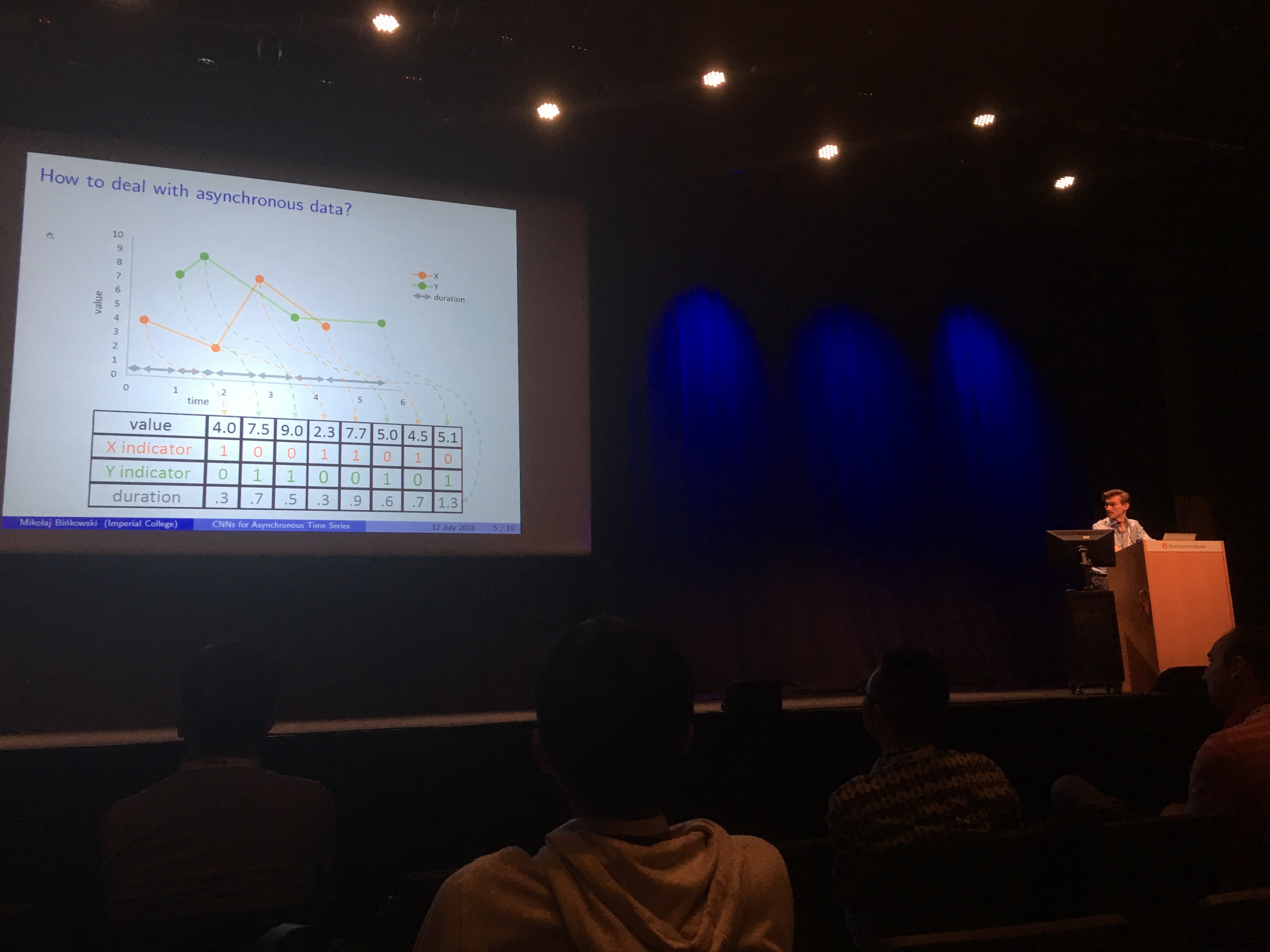 Aside the conference, JP Morgan presented at its booth its Deep Hedging approach.